Scala, the most ancient village of the Amalfi Coast 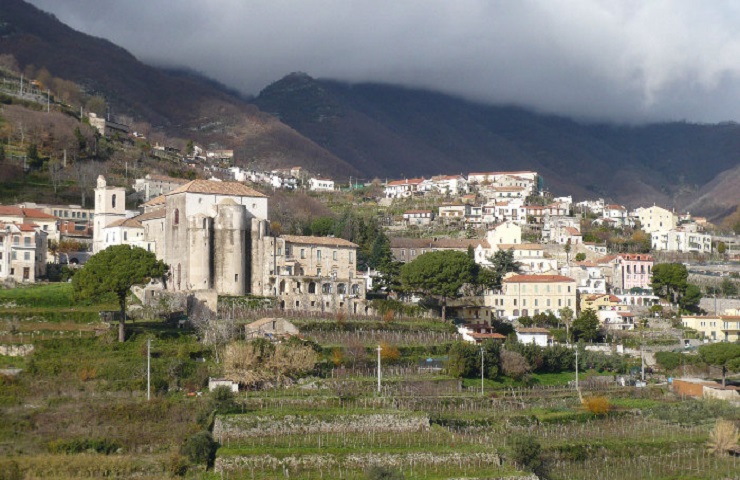 The Amalfi Coast is a chest of wonders. Little and big villages on the sea, little houses climbed on the rocks, boats docked in any port. And then many traditions, typical products, monuments and places to discover and discover again.

Nevertheless, there are places more known and famous and others, as much as wonderful, maybe less famous, but with a history that starts a lot of time ago.

Scala is one of these places. The most ancient village of the Amalfi Coast.

It is at about 400 meters on the sea level and, according to the tradition, would have been founded in the IV century by some Romans shipwrecked in the zone while they were travelling towards Constantinople. Really fascinating also its evolution in the centuries. In fact, Scala was first a fortified place, part of the complex defensive system of the territory of Amalfi, then episcopal seat from 987 to 1818. In 1073, after a long siege, it was fired by Robert Guiscard. Many the tribulations experienced by Scala in its millennial history. Nevertheless, still today, this wonderful village of the Amalfi Coast remains a chest of monuments of great value both from the artistic and historical point of view.

Among these, the most famous are certainly the Cathedral of San Lorenzo, in Romanesque style, decorated inside with stuccos and paintings that leave you enraptured.

Famous also the Monastery of the Santissimo Redentore, the Chapel of Sant’Alfonso, the Church of the Annunziata and many others.

Not only sacred places, but also palaces, such as the late eighteenth-century Palace Mansi-D’Amelio and many very important ruins from the historical point of view. And also that of the Church of San Cataldo, the remains of Palace de Saxo or those of the Church of Santa Maria della Neve.

Well-known also the Torre dello Ziro, which is the most advanced part of the fortification of the ancient Castle of Scalella, and the State Natural Reserve of the Valley of the Mills, where there are unique specimen like the ‘Woodwardia radicans’, a giant fern, and the ‘Pinguicola hirtiflora’, a carnivorous plant with pink flowers.

Finally, the Grotto of Scala, along the Valley of the river Dragone, of very ancient origins.

The immense naturalistic heritage adds itself to these places of cultural interest as a frame. It is characterized by chestnut woods and scenografic cultivations of lemons and pomodorini del piennolo (grape tomatoes), two of the typical delicacies of this place. 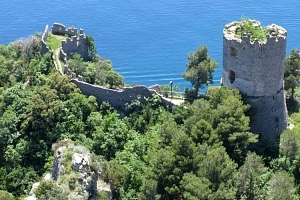