Padula, Charles V and the legend of the omelet 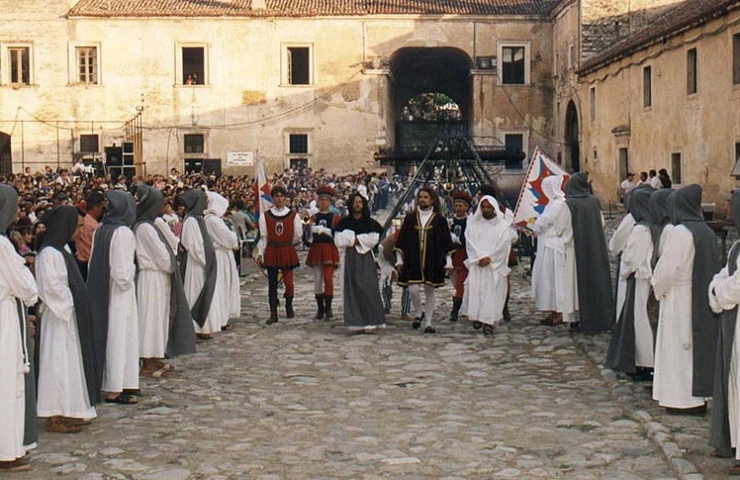 The legend tells that at the Certosa of St. Lawrence in Padula, for the passage of King Charles V of Spain, triumphant back from the Battle of Tunis, the friars prepared as breakfast an omelet made with a rather substantial number of eggs.

Charles V has defeated the Turkish admiral Khayr al Din, known as Barbarossa; going back from the expedition, after the landing in Reggio, among several stops, he decided to remain in the lands of Padula for two days in the Certosa. It was 1535 and with him, the entire army stopped there too, adapting, as well as the king, to the monastic habits of the place: no meat, giving up all 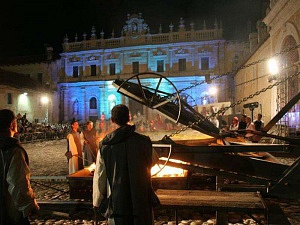 kinds of luxury, accommodation in a cell as the religious fathers. The only grace to the sovereign was the mattress. He made substitute the straw with a mattress and the wool sheets with those of linen.

For breakfast, the emperor and his men stayed in the canteens, where the cook prepared, together with other things, also a special dish, if not for its typology, surely for its dimensions: a huge omelet made with one thousand eggs that could feed all the army of king Charles. The King, grateful for the received hospitality and struck by the mastery of the cook, confirmed to the monastery its ancient privileges.