The Museum of Saint Francis in Montella 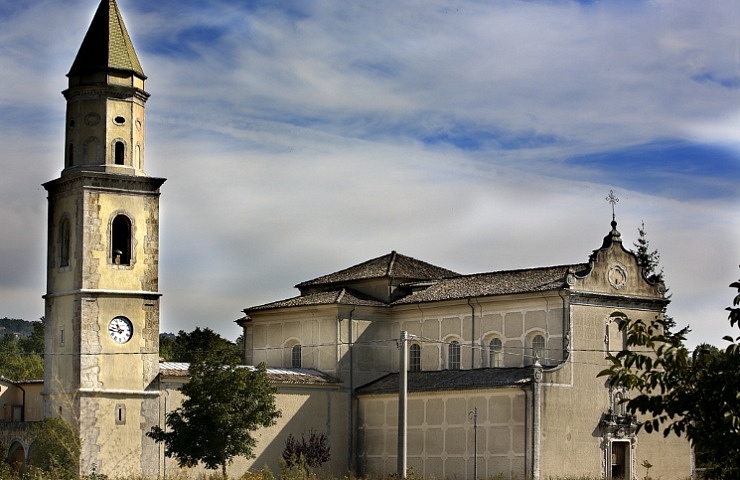 The objects and the sacred vestments exposed to the Opera Museum (MdO) annexed to the Monumental Complex of Saint Francis in Folloni (Montella), instituted in 1999, are of great historic and artistic value.

Thanks to the interest of father Agnello Stoia and to the contribution of Region Campania, they have been included in the museum ornaments and wood furnishings, ceramics, silvers, cloths, prints, which go from the XV to the XIX century, as well as numerous relics.

In this way, the MdO in Montella marks an overall itinerary through the artworks exposed in the rooms of the Convent, in the spaces managed by the Superintendence BSAE of SA and AV and the objects of art there collocated, to give to the visitor an evocative itinerary of the life of the convent during more than 700 years of history, illustrating the deep relationships between the Franciscans and the Territory of the High Valley of Calore.

In collaboration with the Superintendence, it has been organized in the Cloister a new section of the MdO, with a collection of paintings (XVI – XIX century) of the artistic heritage of the Convent.

Among the paintings, they are surely interesting a Saint Francis into raptures that the most up-to-date critics consider work of the workshop of the painter Francesco Solimena and a depicted lunette showing an Annunciation, recently attributed to the artist from the Marches Francesco da Tolentino. 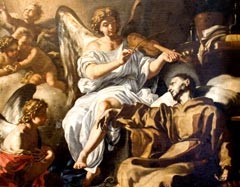 Another room of the museum hosts the original furnishings of the apartment of Umberto of Savoia, several times guests of the convent during the Second World War. Moreover, from 2011, it is exhibited the giornèa (overgarment with lateral openings) and the doublet (a kind of filled shirt) of the count Diego I Cavaniglia, died in 1481, rediscovered in 2004 and submitted to long restoration, is the only example of this garment still present in the world. 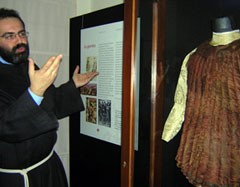 The visit is free and is guided by the friars or volunteers. The estimated number is of about 35,000 presences per year.