Monte di Luna Cove: a pearl of beach between caves and traditions 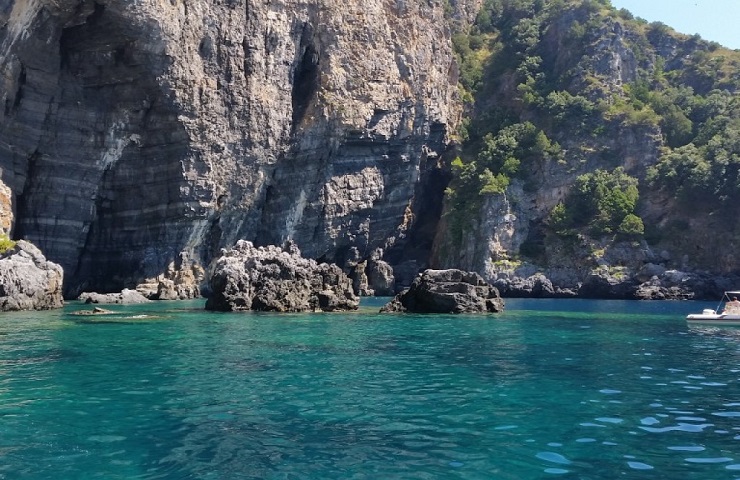 In province of Salerno, immersed in the National Park of Cilento and Vallo di Diano, Marina di Camerota rises up.

Born as a village of fishermen and expanded in the Nineteenth century with the arrival of the local people, during the time it has become a place of uncontaminated beauty, able to recall every year tourists from every part of Italy and not only. People who, after visiting the town and enjoying the enchanting beauty of its beaches of very thin sand, have gone back fascinated by the clear waters, the uncontaminated nature and the more or less hidden caves that have given Marina di Camerota the name of ‘Pearl of Cilento’.

Many are the suggestive places that can be visited travelling the long coast made of thick vegetation, beaches and dream caves: among these Monte di Luna Cove too.

Dominated by the mount that has the same name, it seems that this beach has been called in this way because, seen from the village, it seems that the moon rises exactly from this mount. Another fascinating hypothesis is that, always seen from faraway, it appears the profile of the moon as it is carved in the rock.

Rich in bays and inlets, but above all collocated along the coast of the National Park, Monte di Luna Cove presents to the visitors’ eyes the most spectacular marine caves of this zone. In fact, the karst territory makes the zone of Marina di Camerota much appreciated by the paleontologists for its abundance of caves that, starting from the 50s of the XX century, have been protagonists of important archaeological findings, dating back to the stone age.

However, not only sea: from Monte di Luna Cove, one of the most beautiful beaches, you can visit the near zones, characterized by many other wonderful marine locations, but also the old town center of Marina di Camerota, where the charm of the ancient maritime village endures untouched.

Here, during the summer months, you can participate in many feasts and local traditions, not only religious, such as the celebration in honor of Saint Dominic de Guzmán, patron saint of Marina di Camerota, one of the most participated feasts. Between the end of May and the beginning of June, in fact, you can take part into the Meeting del Mare (meeting of the sea): three days of free concerts with Italian and international singers, dancing choreographies, exhibitions of various type and much more.

Instead, in September, there is the Festa del Pescatore (Fisherman’s Feast), born with the objective of celebrating and remembering the maritime culture, the traditions and the stories of the fishermen of Marina di Camerota and then become with the time an important moment of cultural meeting and exchange, with conferences and shows. 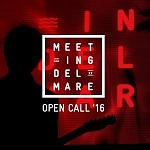 In June, in Marina di Camerota, the Meeting del Mare, with concerts and art exhibitions, is held.