Insolita Italia Blogtour: Naples and Quartieri Spagnoli, in the heart of the city 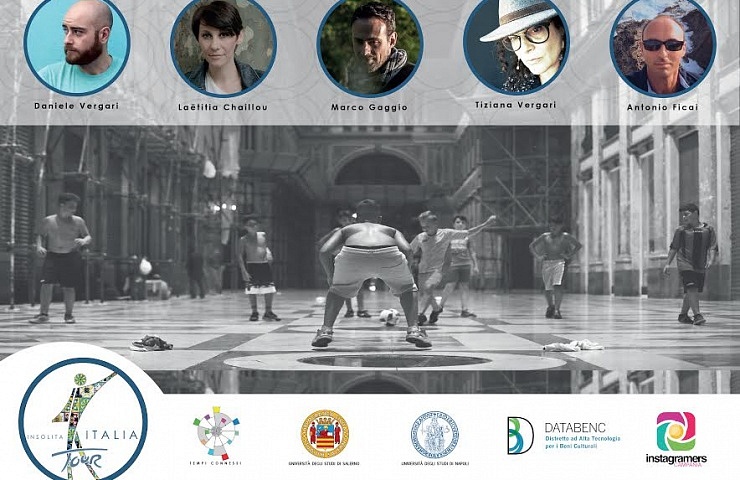 Next November 15, Insolita Italia is going to leave for a new and fascinating blogtour and, this time, the aim will be really special: discovering Naples form a less ‘touristic’ point of view, in the classic sense of the word.

An unusual travel, perfect for the spirit of the project Insolita Italia, but fascinating and evocative.

An itinerary that is not only territorial, but also and above all social and popular where the photographer Giuseppe di Vaio will go with Insolita Italia.

In fact, the Insolita Italia Naples blogtour will discover those zones of Naples usually outside the common itineraries: Quartieri Spagnoli, Rione Sanità, Scampia and many other zones of the Neapolitan city, often considered ‘scabrous’, will be the exceptional locations of this tour.

With a decisively street view, the blogtour in Naples and Quartieri Spagnoli will give a point of view unknown for many, but much more important to deeply know the heart and the art of this wonderful city.

In fact, during the four days of the Insolita Italia blogtour, we will discover some realities with a strong street soul, without forgetting the ‘unusual’ itineraries and the artistic vocation of these places.

Therefore, we will stop in the mythical Quartieri Spagnoli, where we will admire a famous wall painting dedicated to the king of the Neapolitan football, Diego Armando Maradona, and visit the exhibition World Press Photo 2016 in Palace Pignatelli, but it will not miss a touch of food with the visit of Pintauro, inventor of the famous sfogliatella, one of the most appreciated desserts in the world.

Insolita Italia will stop at the Market Duchessa and Piazza del Mercato, while in Forcella we will make a full immersion in the Street Art of the place with the artworks of Jorit Agoch and Banksy, visit the famous Via dei Tribunali and San Gregorio Armeno, to discover its artisan shops. In the night, at the Theater Bellini, there will be also the meeting with the famous saxophonist James Senese

Once again Street Art, but this time that of Zilda, in Piazza Dante, while in Rione Sanità, we will admire the street art of Bosoletti, and we will visit the Nuovo Teatro Sanità where there will be the meeting with the director Mario Gelardi and his acting company.

Always in Rione Sanità, we will visit the Catacombs of San Gaudioso with Vincenzo Porzio (president coop. La Paranza), we will have lunch at ‘Concettina ai Tre Santi’ and visit the Basilica of Santa Maria della Sanità meeting the priest Don Antonio. In the afternoon, then, we will meet the local community of the Igers Napoli for an Instameet.

Obviously, during the blogtour of Insolita Italia Naples, there will be a stop in Scampia where we will meet the poet Vincenzo Monfregola and a visit to the Vele.

Let us know them better. 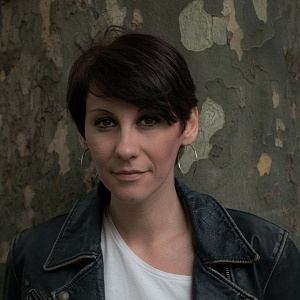 Thirty years, born and grown up in France, Laetitia Chaillou is active in politics while she studies Law. After 3 years of experience in a lawyer’s office, she moved to Rome in 2011 where she learnt as autodidact the Italian language. From always keen on art, design and photography, in the last months, she has known how to give value to all the aspects of her talent with the social networks. Creator of the Instagram profile and the blog “Parisian in Rome”, Laetitia does not stop to narrate the eternal city but also the places of Italy, their scents and tastes. On Instagram is @parisianinrome. 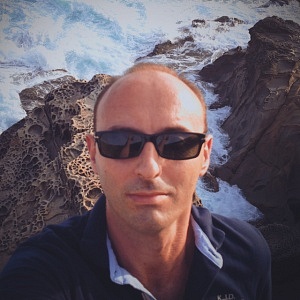 Antonio Ficai is an IT technician, at this point lent to the marketing from several years. He has started more than twenty years ago his career as webmaster and later, with the development of Internet, he has specialized as web marketing strategist. Thanks to the advice of a friend, five years ago, he discovered Instagram and immediately he fell in love at first sight. From that moment, his IG profile has become the photographic diary of all the places he visits and he is always looking for new forms and original symmetries. He is one of the founders in 2011 of Instagramers Italia, the biggest Italian community of enthusiasts of Instagram (and on IG is @c4antonio). 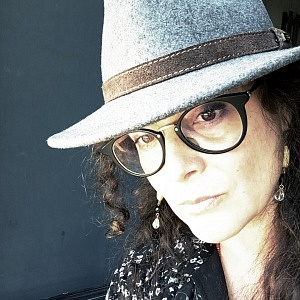 Tiziana Vergari alias @tizzia is an all-round artist. Born in Geneva, with Italian and Swiss citizenship, she is painter and illustrator. Since 2010, she practices the art of photography made with a mobile device. Shooting pictures has been rising, since she was 15 years old, the curiosity of Tizzia and has opened her eyes on the beauty that surrounds her, trying to catch its soul. She photographs what she loves and loves what she photographs. Her pictures have been exhibited, since 2012, in galleries of contemporary art in London, Lugano, Pietrasanta and published on newspapers, famous magazines and photographic contests to narrate artists, historical events and places. In the month of September 2015, she has organized the first #emptymuseum in Switzerland at the Museum of Art and History of Geneva, the MAH, followed by the Great Museum of the Duomo of Florence in February 2016. On Instagram is @tizzia. 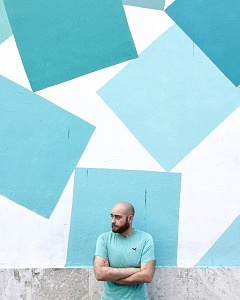 Roman, aspiring doctor, lover of photography and storytelling, he loves travelling and discovering new places, completely immersing himself into their traditions and culture. What fascinates him the most about the travel is that exploring unknown places brings to put himself to the test and enriches him with new points of view on what surrounds him, allowing him to look at the world with always different eyes. He has a great passion for the photography, the telling through it and loves directing his emotions inside a picture. Also keen on good food, he loves cooking, above all desserts and is a lover of food photography. Photography has taught him to put the attention on the details of what surrounds him, pushing him to look for the beauty also where it is hidden. On Instagram is @daniele.vergari. 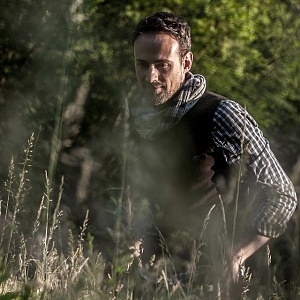 Marco Gaggio is an architect and photographer from Venice. Graduated in architecture at the IUAV University of Venice, he started the career as architect in some offices of his town. In 2013, he opened an Instagram account with the name of @neumarc obtaining a certain success. In this way, he develops in parallel a new activity of photography and social media advisor taking part into several projects and travels around the world through which he is making his name known professionally as traveler and street photographer. He participates into the project Insolita Italia catching the challenge to interpret with images a Naples out of the ordinary. On Instagram is @neumarc.