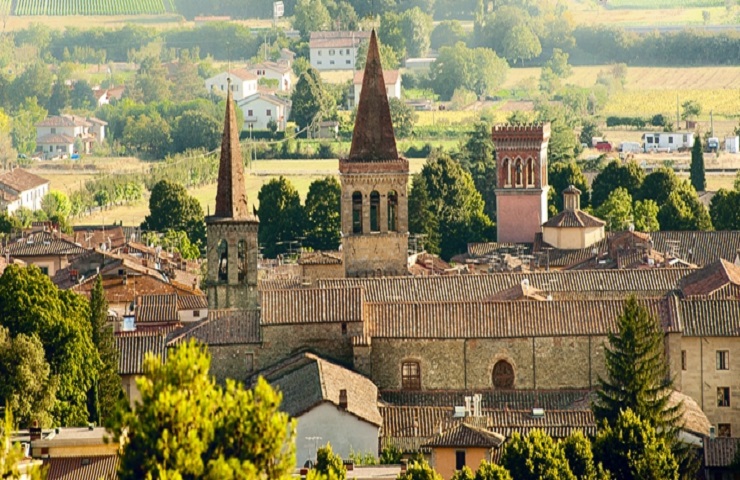 Last October 1, in the occasion of the IV edition of the National Assembly of Igers Italia, the community that gathers all the national Instagramers and to whom also Insolita Italia participated, three days were organized to discover three localities, with the aim to enhance the Tuscan territory.

The first tour stopped in Valtiberina.

Geographically, Valtiberina is the valley crossed by the upper course of the Tiber (which rises from Mount Fumaiolo in Emilia-Romagna) that flows between Tuscany and Umbria, parallel to the Casentino.

Already between the I and the II century AD, Pliny the Younger, who had his favorite villa in Valtiberina, in a letter addressed to his friend Apollinaris described in this way the Valtiberina:

«The appearance of the region is beautiful. Imagine an immense amphitheater such as only nature can create. […] Although there is plenty of water, there are no swamps because the sloping land empties the water that has not absorbed into the Tiber […]; the land rises so sweetly and with an almost imperceptible slope that you find yourself on the summit without perceiving you have been making an ascent. Behind, you have the Apennine […]. You see now the reasons why I prefer my villa ‘in Tuscis’ to those I possess at Tusculum, Tiber and Preneste».

In the occasion of the tour organized by Igers Italia and Insolita Italia, therefore, they touched several zones of the Valtiberina, to discover its landscape beauties but also its territorial excellences.

First of all, it was visited the company ‘Aboca’ introduced by the welcome of its chairman Massimo Mercati and then watched an introducing video of the company, leader in the products made of natural molecular complexes, phytotherapic and slimming products, natural substances and medical plants. 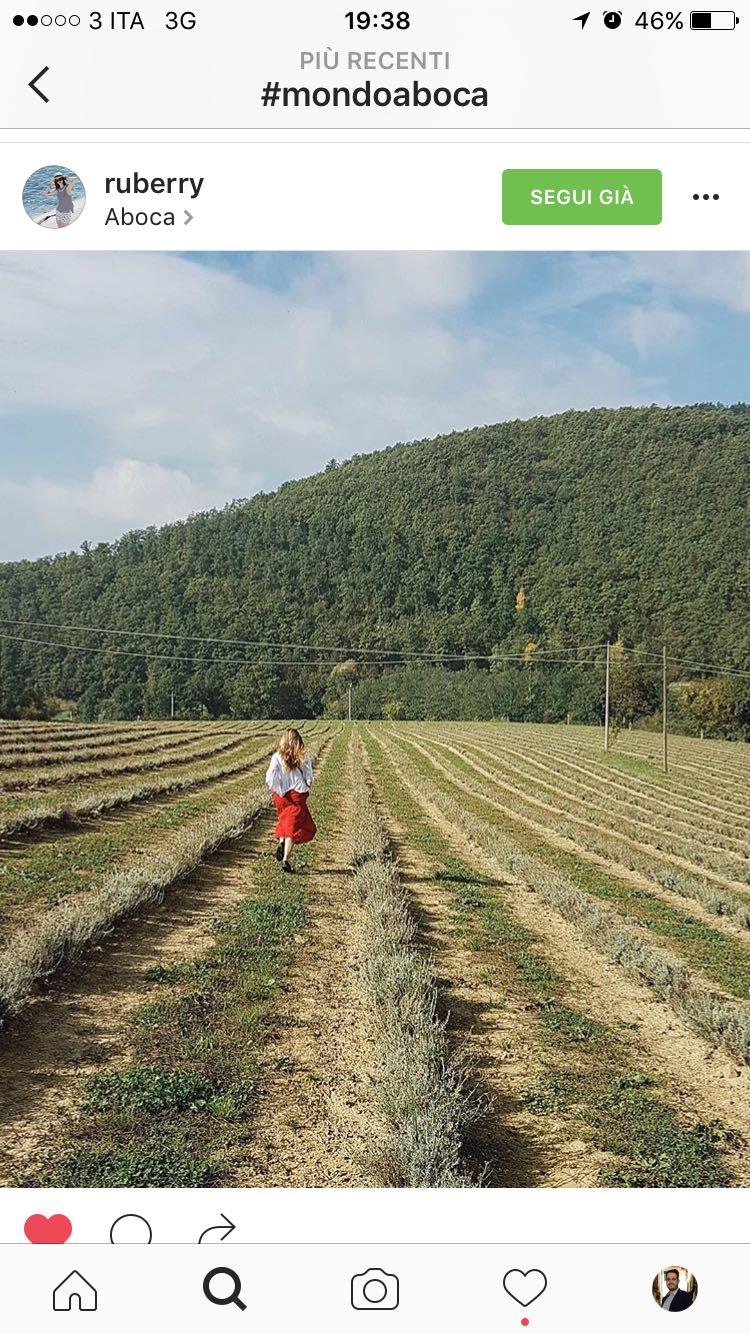 Later, with the guide of Matteo Canicchi, the members of the tour visited the wonderful old town center of Sansepolcro, with obliged stop in Piazza Torre di Berta and the Cathedral that is the most important catholic church of the town of Sansepolcro, already cathedral of the diocese with the same name until 1986 when it became co-cathedral of the new diocese of Arezzo-Cortona-Sansepolcro. 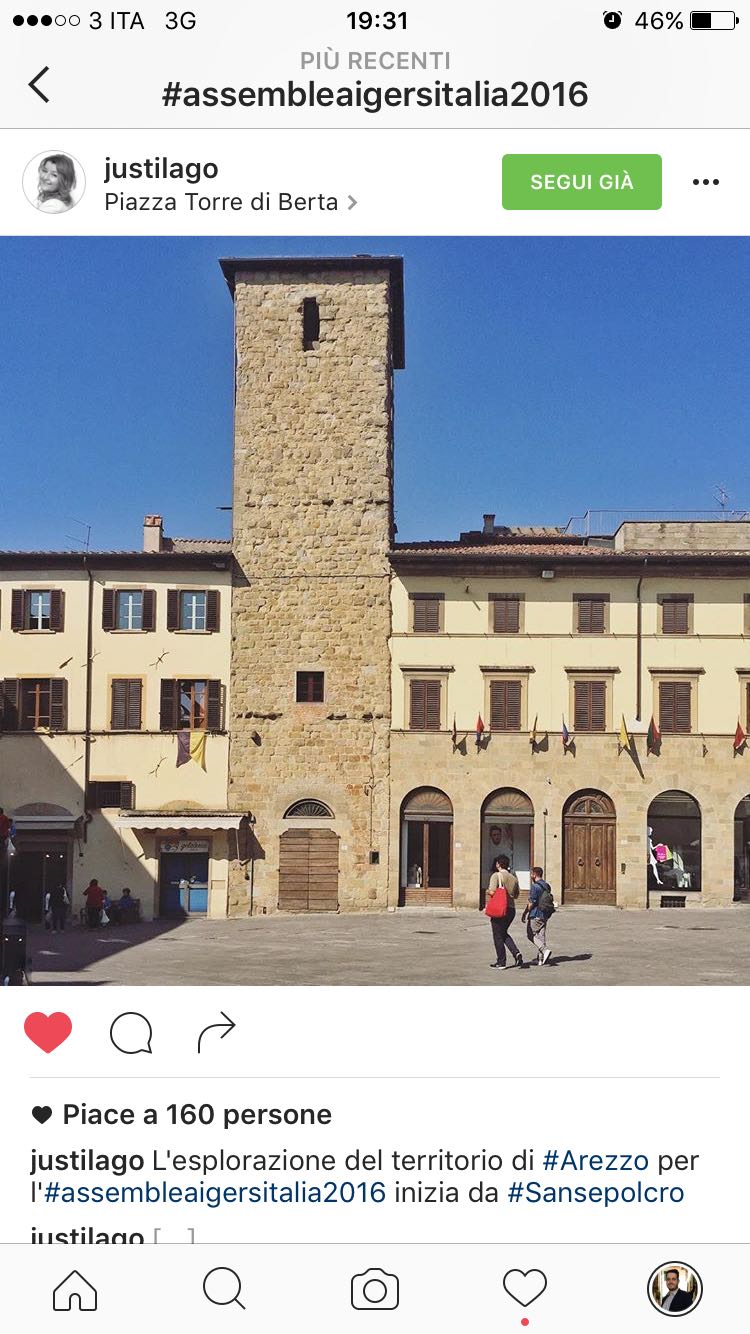 Later, all the participating Instagramers had lunch at the tavern Giardino di Piero to then make the inevitable visit, in the afternoon, to the old town center of Anghiari, one of the most beautiful hamlets of Italy, become famous to have been stage of the Battle in 1440 between Florentine and Milanese people, then painted by Leonardo da Vinci.