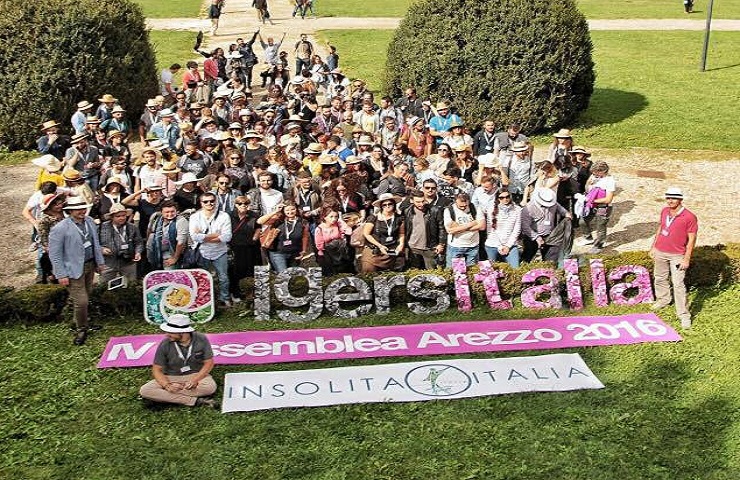 For the first time Insolita Italia has gone out of the borders of wonderful Campania to take part into a gorgeous initiative occurred from last September 30 to October 2, in Arezzo.

The special occasion has been the National Assembly organized by Igers Italia, the community that joins all the national Instagramers, which has called for the occasion more than 160 people coming from all over the Country who have taken part into the event with great enthusiasm.

Protagonists of these three days have been obviously the members of the association, but also all the Tuscan territory with the representation of Instagramers Arezzo and Instagramers Toscana. Regarding this, also Insolita Italia has wanted to give its contribution with its participation, given that the aim of promoting the territory and narrating the history and the excellences through hashtags and photos is a shared objective.

Smartphones and cameras in the hand, the participants have immortalized the moment with their unmistakable straw hat, chosen as cult accessorize, symbol of the instameet of Sunday.

The event, to which also Insolita Italia has contributed, has started on Friday September 30 from Sala dei Grandi of the Palace of the Province through the debate of the partners that deal with key topics and future scenarios, between projects and sharing experiences.

Among the key points, the development of the official app of igersItalia and the increase of the offline photographic activities promoted by the local communities.

Instead, on Saturday, it has been enhanced the Tuscan territory through three different tours, organized by Igers Toscana and Igers Arezzo, with the involvement of other groups of instagramers who have massed in three locations: Valtiberina, Valdichiana and Valdarno Casentino.

Many are the taken and shared pictures that have allowed spreading photos of wonderful sceneries, but also the characteristic food and wine and business excellences of the places interested by the three mini-tours.

Finally, Sunday has seen as protagonist the Instameet organized by Instagramers Toscana, Instagramers Arezzo and Il Condominio that has had as special background the aquarium fair. A funny hunting to the 10 letters that compose the logo of Igers Italia between artisan counters and shops has livened up the day.

Insolita Italia has been happy to have taken part into this important event. They have been three intense days, full of ideas, projects and energy. Three propositional days in which we have exchanged moments of discovery, photos of the territory and many smiles.

Soon we are going to tell you also the special tours made during the National Assembly. 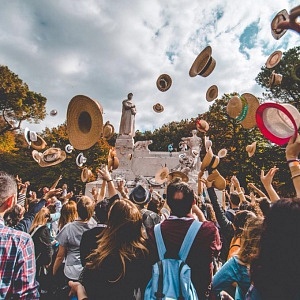