Caserta, land of wines and work 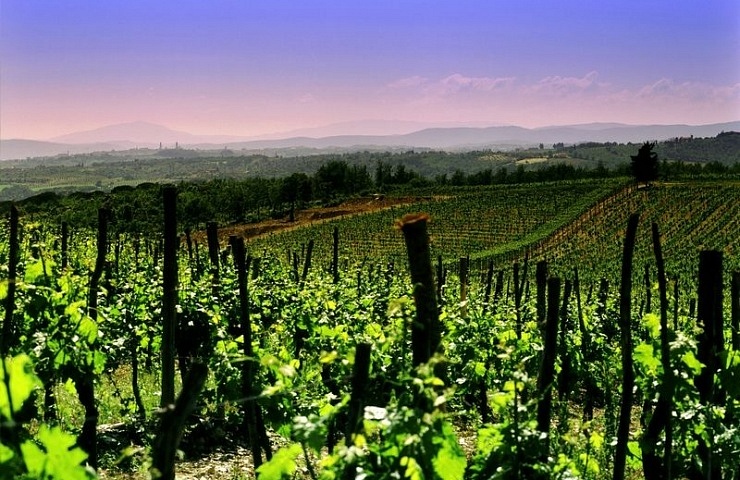 Caserta is Land of Work and wines.

Yes, because Land of Work was the name of a vast region that included also the current province of Caserta.

It is thanks to Land of Work that Campania deserved the name of Felix. Since 79 AD, it was the most fertile zone of Campania, so that Pliny the Elder coined the name to distinguish it from the other zones.

Then, in the time, passing for the Middle Ages until arriving to the age of the Kingdom of Naples, it brought with itself all the load of a florid and happy area of Campania, which in 1221 Frederick II wanted even to make independent.

In brief, this is the history of a province, that of Caserta. A fertile and profitable corner of world.

In fact, many producers, innovating and diversifying their own plantations, have started a work of recovery, even of historical wine varieties.

Pallagrello, Casavecchia and Galluccio are local varietals, the most important of this area.

Let us start from the Pallagrello, one of the few cases of both white and red grape varietal. A varietal rediscovered and enhanced by Ferdinand IV of Bourbon, who made plant a lot in his Vigna del Ventaglio.

And what saying about the mysterious Casavecchia? Its history is rather unknown and still remains to be discovered. According to the tales of the place, its name comes from the fact that a little plant – after the hecatomb of the ‘phylloxera’ that devastated the grapevines – would have been found in the ruins of an old roman house.

Moreover, further sources mention the Casavecchia as grape that gave body to the famous ‘trebulanum’ (from the Roman town of Trebula), one of the Romans’ favorite wines.

And the Galluccio? Here we are talking about an even DOC wine, produced in five municipalities (Galluccio, Rocca d’Evandro, Mignano Monte Lungo, Tora and Piccilli, Conca della Campania) dominated by the extinct volcano of Roccamonfina, which with its eruptive activity has made the lands – for structure and composition – extremely suitable for the cultivation of the vine.

This is a gift of the nature and it is seen from the fact that the disciplinary, both for the white and red Galluccio, forecasts, in the first case, the use of a 70% of falanghina grape, and, in the case of the red, a 70% of aglianico. Therefore, aglianico and falanghina are the two most spread varietals in Campania. In this area, they assume formidable perfumes, scents and structure, so that they deserve this important acknowledgement.

The history of the wines always intertwines with that of the land where they are cultivated and vice versa.

The history of Land of Work before and of Caserta later have represented an exceptional period for our region. And so it has been for these wines too, which from thousands of years have accompanied the tables of the people that have succeeded one another, almost as if they wanted to testify their importance.

Brave producers have wanted to recover the traditions and the history of these wines, of this land. A land that was called ‘of work’.