Albori, one of the jewels of Vietri sul Mare 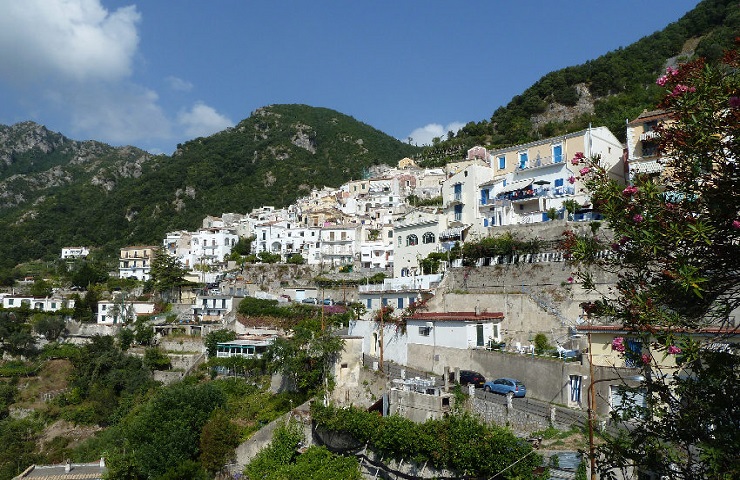 Vietri sul Mare from 1997 has been declared World Heritage Site by Unesco for the richness of its landscapes and of its artistic and cultural heritage.

Its history is complex and fascinating, as well as the beauties of the places that characterize it, from the monuments and places of cultural interest to the famous Factory of ceramics Solimene, whose inside includes a vast collection of contemporary ceramics.

Nevertheless, Vietri sul Mare has also another jewel in the crown: Albori.

Albori is the smallest hamlet of Vietri sul Mare, but also one of the most particular. In fact, for its picturesque position, it has become part of the category of the most wonderful hamlets of Italy.

The little town is a succession of houses with bright colors and narrow alleys, built according to the defensive strategies of the Arabs.

There are various theories about the origin of its name. According to someone, it would come from Arvo, an Argonaut of Jason’s retinue who settled in this zone after a storm. According to others, from Albolo, Goth or Lombard character. According to others more, from ‘albores’ that designate the place where anciently people went to make wood for the ships. Its name could come also from the Latin Arbor that means tree. However, beyond the disquisitions about the origin of the name, surely this little hamlet, far away from the center of Vietri sul Mare only 2 km, rises inside an inlet that sticks out directly on the Amalfi Coast donating in this way, to the visitors, enchanting views.

Thanks to its extraordinary favorable position, Albori has an economy based mainly on tourism.

In fact, every year visitors and tourists from all around the world pour out here, attracted by the charm of the Amalfi Coast and its hidden jewels, exactly like Albori.

To satisfy the tourist needs, in Albori there are numerous restaurants and agritourisms. Nevertheless, there is also a part of the economy, although minor, which is based on the agriculture and, in particular, on the cultivation of citruses.

Among the monuments present in Albori that deserve a detailed visit, there is certainly the parish church dedicated to Saint Margaret of Antakya that is exactly in the heart of the little hamlet. Inside it, you can admire fine frescoes of Neapolitan school. 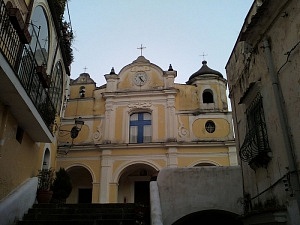 The Church of Saint Margaret in Albori.