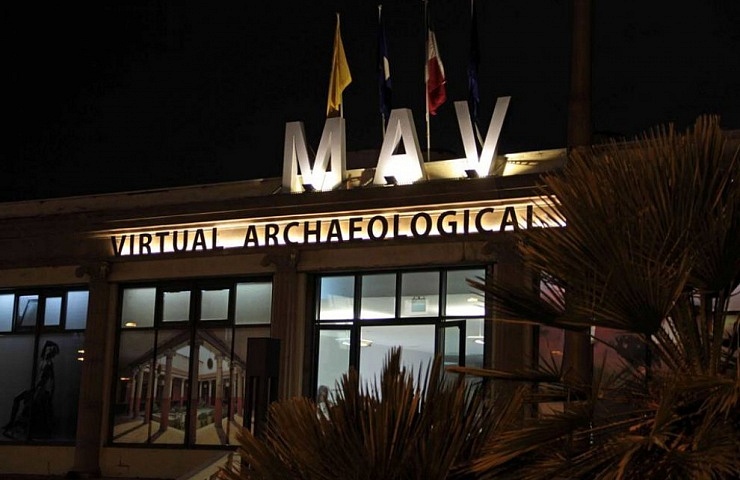 The Virtual Archaeological Museum (MAV) rises near the archaeological site of ancient Herculaneum, a center of culture and technology applied to cultural heritage and communication among the most avant-garde centers of Italy.

In Ercolano, through scenografic reconstructions, virtual interfaces and holograms, the visitor is led in a virtual dimension. Here, they can experiment in a playful and interactive way the new opportunities that the multimedia technology offers to the fruition of the archaeological heritage.

Inside, you can enjoy a virtual and interactive itinerary that makes live the emotion of an amazing travel backwards in time, before that the plinian eruption of 79 AD destroyed the roman towns of Pompeii and Ercolano.

The multimedia installations are more than seventy and give again life to the main archaeological areas of Pompeii, Ercolano, Stabia and Capri.

The travel starts after having crossed a kind of ancestral door that dematerializes the bodies and leads to the discovery of the names and the faces of the ancient people of Ercolano, knowing the story of the community and their way of living. The passage through a burning cloud is the prelude to the discovery of the houses and the monuments of the ancient towns of the Vesuvius shown in their splendor.

Following with the travel, we enter the library of the Villa of the Papyri, which gives back the fragments and the thoughts of philosophers and poets from Ercolano. The scene is that of a market, between shouts and images. Then, we move to an environment occupied by an interactive table that, with the touch of the fingers, illustrates and describes uses and costumes of the ancient people.

A long dark that lights up introduces us among the most beautiful Vesuvius wall paintings, whose details can be enlarged and analyzed in the shades. 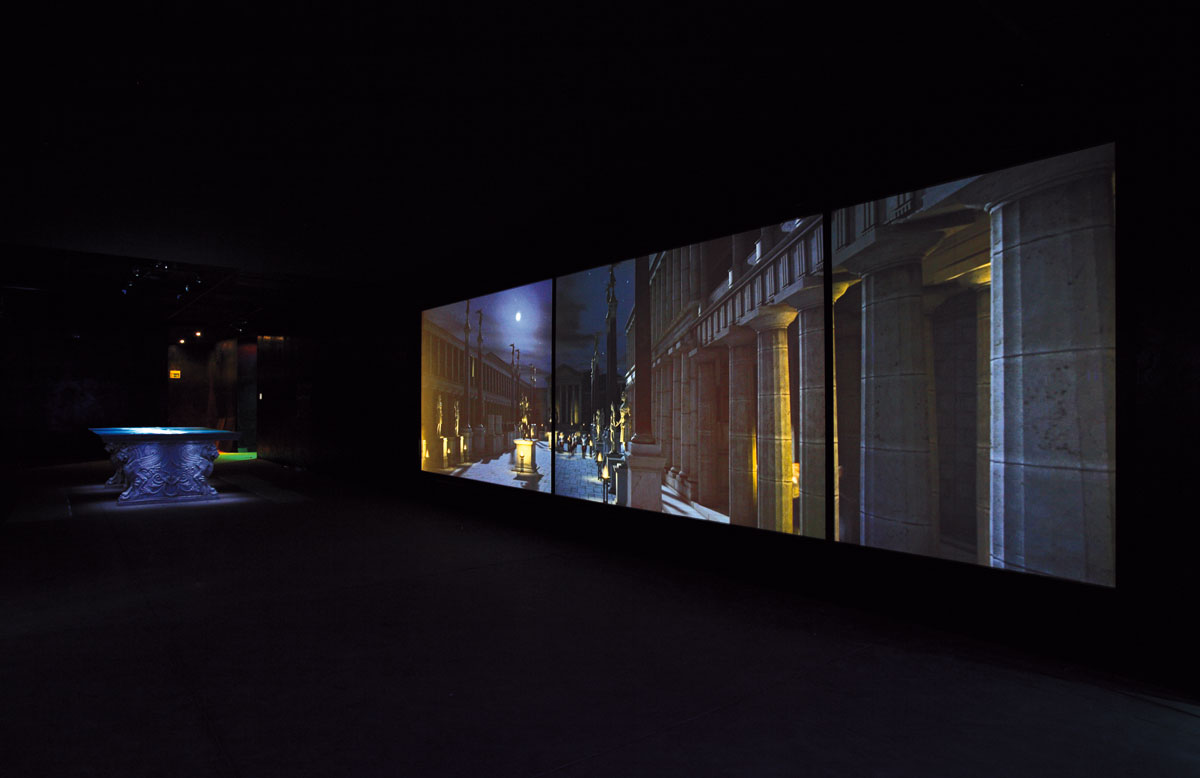 Therefore, the MAV is a didactic and knowledge place, where reality and unconscious meet to give life to new modalities of learning and entertainment.

The museum rises in an area of 5.000 sq. m. on three levels. Located in the heart of Ercolano, it is near the main tourist attractions of the town: the archaeological site, the famous vintage market of Resina, the National Park of Vesuvius and the Miglio d’oro, the part of coast at the foot of the volcano, along which the wonderful villas of the XVIII century rise, valuable examples of the Neapolitan Baroque. 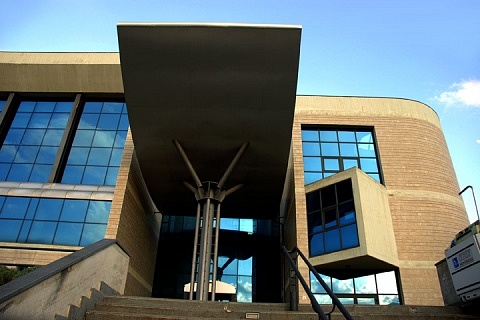 Museums of Vallo di Diano: technology at the service of tourism and knowledge

An exciting journey at the center of the Earth like a real speleologist to discover the wonders of... 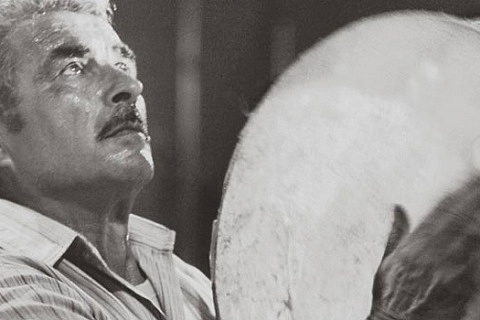 The Sound Archive of Campania is a digital case that collects sonorous, photographic and... 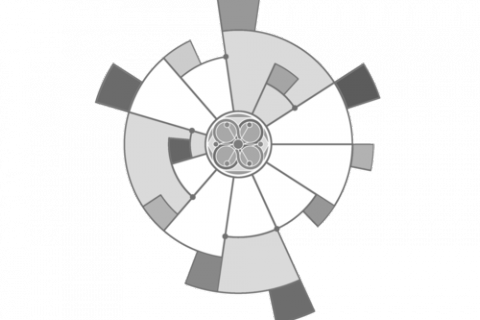 Tempi Connessi (Connecting Times): a meeting between past and future

Tempi Connessi (Connecting Times) is an innovative idea for the management of the national cultural...