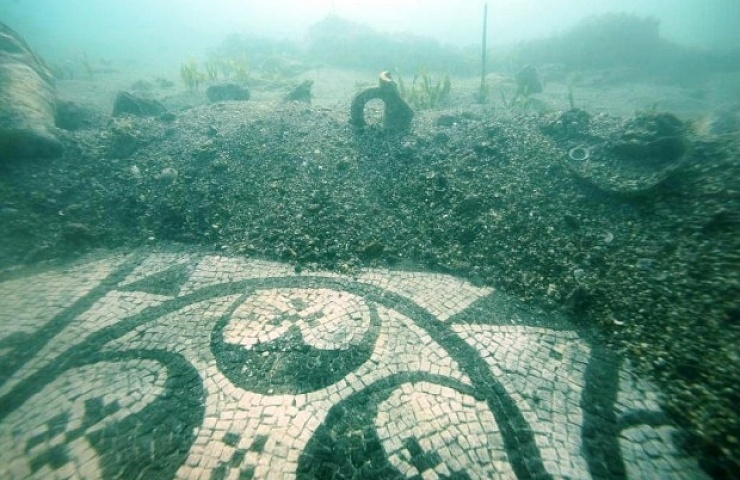 In order to explain the Underwater Park of Baia, first of all, it is necessary to know the reason why this area today stays under the sea level. In fact, we are inside the Phlegraean Fields, from the Greek ‘burning land’. In this area of volcanic origin, it exists the phenomenon of the bradyseism: a raising or lowering of the level of the soil, relatively slow for the human times, but very fast with respect to the geological times.

Ransacked by the Saracens, the town of Baia was abandoned and remained in this status until 1500, when the bradyseism made it subside to 5-8 meters under the level of the sea.

The marine protected area of Baia can be seen along two points of diving marked on a map of the underwater park.

Baia is known a bit as the ‘Roman Atlantis’ thanks to precious finds that are in good state of conservation. You can see the street plans, the statues, the shops and the patrician villas that looked onto the well-known maritime and thermal locality.

The domes, intact and with pieces of frescoes of the Underwater Park, were considered for long time, at least in the popular belief, pieces of temples. And still now they are called in this way.

The Temple of Diana frescoed with hunting scenes, actually was a thermal structure. The Temple of Mercury is a Frigidarium, that is, the part of the thermal baths where having baths in cold waters. The Temple of Venus was another thermal building with an open-air pool.

Leading personalities like Cicero, Nero and Cesar, very likely visited these baths and other prestigious figures of Rome of that time owned beautiful villas here.

At south of the park, we find the Villa of the Protiro that stays at 5 meters of depth and therefore it can be visited also in apnea. The villa, of which are visible the mosaic floors in one of the rooms, was surrounded by taverns and shops. 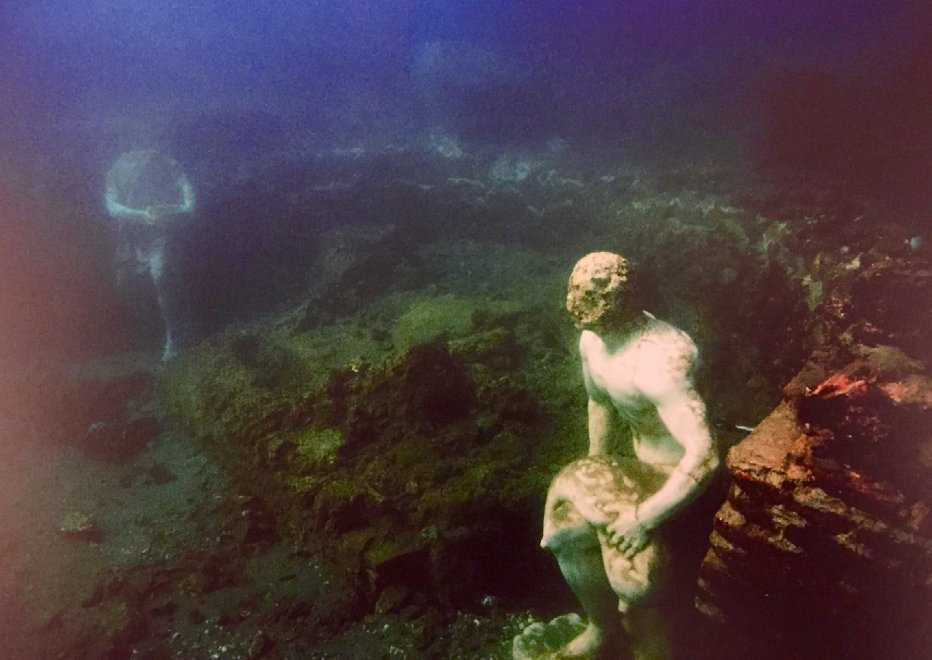 The statues found under the water, as the Nymphaeum of Claudius, are exposed in the Museum of Baia.

However, in the Underwater Park it is possible to admire the copies of the found statues.

The Underwater Park can be visited on board of boats with transparent bottoms, making snorkeling or diving.

The underwater Nymphaeum of Emperor Claudius