Salerno in the verses of D’Annunzio 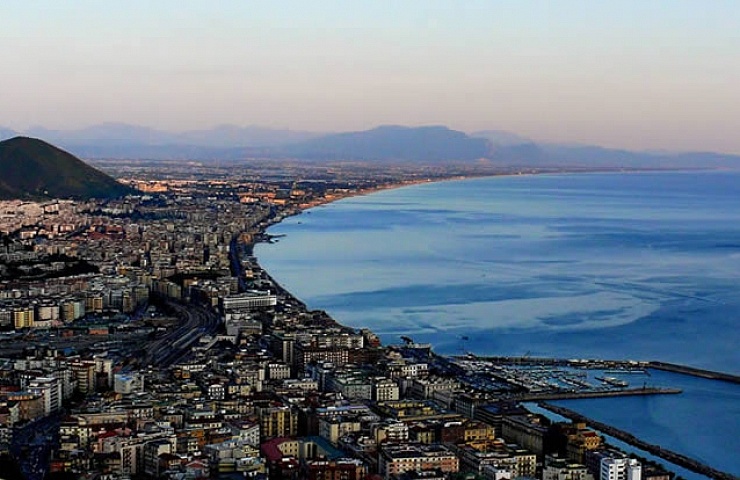 The prophet of the Italian people, Gabriele D’Annunzio, wanted to celebrate the honors of Salerno and Amalfi in ‘Merope’, the fourth novel of the ‘Laudi del Cielo del Mare della Terra e degli Eroi’.

In the four-sided portico of the Cathedral of Salerno, on the left of the majestic bronze door, there is a little marble plaque with the inscription: ‘Those of Salerno, their moon-shaped gulf, the Norman arches, all bronze and silver the door of Guise and of Landolfo had in their heart…’.

There is not the signature at the foot, but these verses belong to Gabriele D’Annunzio.

His verses immortalized in the marble of the Cathedral are only the initial ones; instead, in Merope he continues to praise the historical cathedral, the customers and the town. Talking about Salerno, the happenings of the Norman conquest, as well as the history of the Republic of Amalfi, D’Annunzio demonstrates to know many particulars, far beyond the stereotype.

Always in Merope, not more in verses but like a taste of his erudition, in his rich set of notes, D’Annunzio will talk at length again about the treasures of Salerno, with regard to the chapel of the Crusades or of Saint Gregory VII: ‘In Salerno, in the Cathedral of Saint Matthew, the chapel on the right of the high altar was built by John of Procida. The dome is in mosaic and the altar is made of wood and ivory. In the mosaic, the donor is on the knees in front of the Apostle (…). In the chapel there is the mausoleum of the great Hildebrand, pope Gregory VII, after the expulsion, hosted in Salerno by Robert Guiscard’. 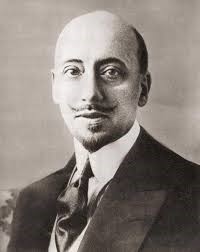