Saint Marciano: the origins, the theft, the miracles of the Saint of Frigento 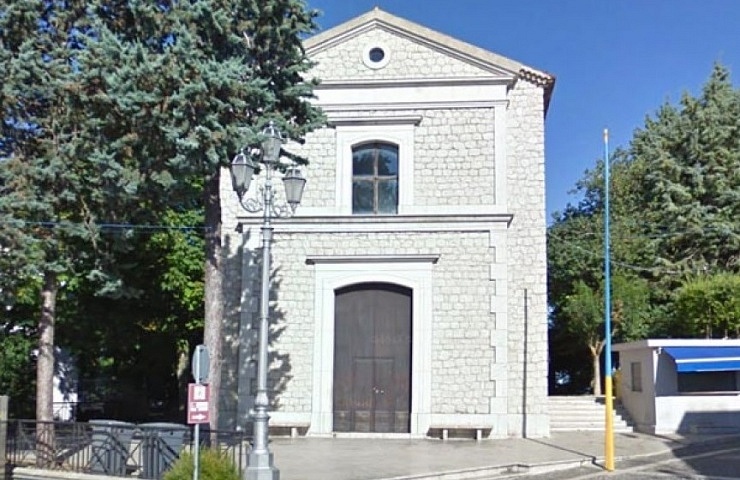 The legend of Saint Marciano is a legacy of cultural and ethical value that the citizens of Frigento preserve jealously in their conscience.

After the Council of Ephesus, which definitively had ratified the deposition of the bishop Julian of Eclanum, Pope Leo the Great wanted to nominate bishop of that Diocese a young man of Greek origin whose name was Marciano, who for some years lived as hermit in the town of Frigento. It is told that the pontiff had been informed by the Holy Spirit about the extraordinary moral qualities of the young man and thus wanted to proclaim him, in addition to bishop, also saint and patron of the town. Going back to Frigento, the bishop made his first miracle bringing back from the death the son of the Prince of Terracina. During his stay, he made various miracles: he domesticated the wolf that had torn to pieces his donkey, cured from the paralysis a Lucanian woman, cleared from a plague of anthrax the people of the Diocese. 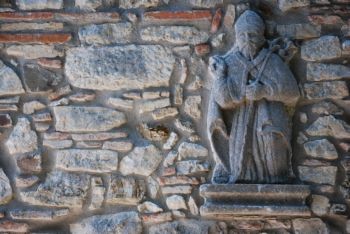 Saint Marciano died on June 14, 496. After four centuries, his mortal remains were transferred to the Cathedral of Benevento where then they were found in 1119. Only a fragment of the skull remained in Frigento and still now is stored jealously.

In the legend of the Saint, there is also the tormented story of his statue. Realized by the following bishops, it was sculpted in wood. During the renaissance, for its remake, precious materials were used. Of the old medieval statue, only the wood head remained. In 1622, the people of Frigento, to honor the Saint, promoted the collection of all the silver coins that the government had put out-of-course for excess of clipping and with those made realize the head of the Saint. Finally, in 1787, a precious golden platform was realized. Then, the saying ‘Saint Marciano is all gold and silver’ was born.

But one night in 1834, a profane theft deprived the community of the precious statue. Only the reliquary was preserved because the thieves were careful not to profane it.

Deeply struck, the people of Frigento went into action again making built a new bust in embossed and engraved silver.