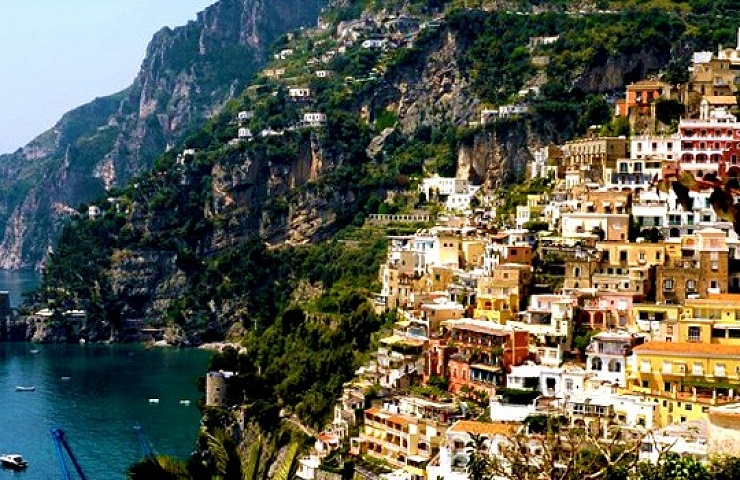 The village where the natural beauties of the landscapes coexist in harmony with the fascination of culture, history and tradition.

Until today, it is unknown with absolute certainty who the real founders of Rheginna Maior (Maiori) are. On the birth of this pearl of the Amalfi Coast several hypothesis have been formulated. According to Strabo, Maiori would have been founded by the Etruscan leader Rheginna, while according to Pliny its edification is due to the goddess Maia, Virgil’s ancestor. For others, it was founded in the IX century by the Longobardic prince Sicario or his brother Siconulf. Nevertheless, putting apart the fascination of legends and myths, it is sure that it rose with the name of Rheginna and assumed the epithet major to distinguish it from the near Minori (Rheginna Minor) and that the first settlements followed the events of the people of the place colonized by the Etruscans and then by the Romans. 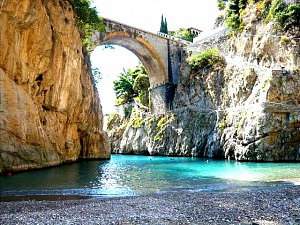 Exactly the latest have been the first to see the tourist inclination of Maiori as the remains of a Roman Maritime Villa of the 1st century AD, found in 1932 in the neighboring Minori, prove. The villa, which is a typical roman touristic settlement of that time with direct access to the sea, shows how the two towns were a place of stay and holiday for wealthy romans.

In 1997, Maiori was declared, along with the Amalfi Coast, World Heritage Site.