Remote echoes in the name ‘Taurasi’ 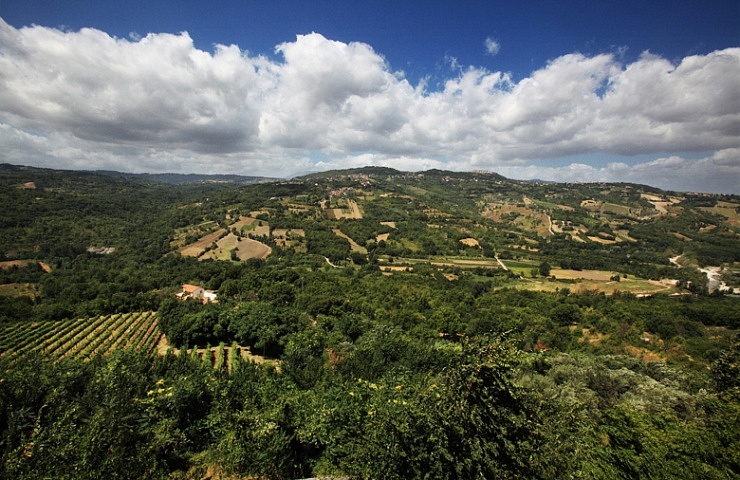 Probably, the term Taurasi derives from *taur – ‘mount’, but we cannot exclude the meaning of the latin taurus ‘bull’, maybe in the totemic sense. The name, of clear Oscan-Sabellian origin, refers to the bull, mythical animal, leader of the Samnitic tribe of the Taurasini (that is ‘mountain people’), who, arrived from the North, went to occupy a wide area between the current provinces of Avellino and Benevento and brought to the birth of the state-town of Taurasia [Tαυρήσιον (old name of Samnium)]. Under Rome, it became Taurasium. In medieval documents, it appears as Castelli Taurase, Torasio (1181), Taurasa (1197-1212), Torasia (1221-1273), Terre Taurasii (1285-1309), Castri Taurasie, genitive, (1308-1310) Taurasio (1481).

The origins of the town lose themselves in the dim and distant past. The first evidences date back to the period of ‘the copper and the stone’, which started only in the III millennium BC, where the copper makes its first appearance. Initially beaten, then molten, it was used for daggers, jewels and so on.

The evidences were found all along the deep valley in the locality of Our Lady of Graces – between Mirabella Eclano and Taurasi – where a prehistoric station of great historic-archeological interest was brought to light. 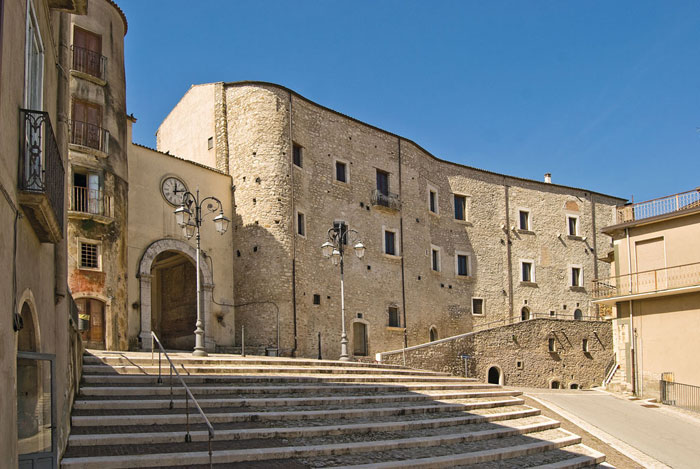 Cluwer wrote (Italia Antiqua, Lugduni Batavorum 1624) ‘[…] Containing any impulsive feeling to exceed the limits of the historic exactness, I kept to that vagueness that Livy, Strabo, Pliny, Varro and Cluwer handed down about the existence of the remote town.

And yet, its name is very noble in front of the enthusiasts of our history and transports the minds until the remote times’.