The monastery of the damned friars of Sicignano degli Alburni 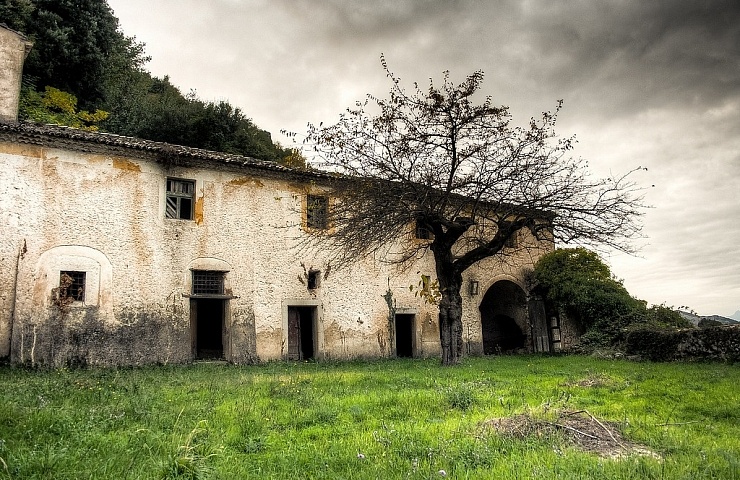 In province of Salerno, near Sicignano degli Alburni, there is an ancient monastery. The legend tells about horrors made inside it, so that it is defined the ‘monastery of the damned friars’.

It is told that, long time ago, a hungry vagabond knocked to the doors of a monastery in Sicignano asking for food and a refuge for the night. The friars of the monastery, happy, hosted him among them and treated him as one of them. The vagabond, feeling to have found ‘a house’, decided to become their brother taking the vows.

The life in the monastery seemed to pass peacefully, until the man fell in love with a countrywoman of the village. This unlucky love, according to the legend, gave birth to a curse that fell on the monastery.

In fact, the story tells that the friars, discovered the love, threw him in a cell to making him ask forgiveness and atone for his sins in front of God. The woman was accused of witchcraft to have bewitched one of them. She atoned for the accusation with the death.

The friar, destroyed by the tragic end of his love, offered his soul to the Devil, to revenge against his brothers. 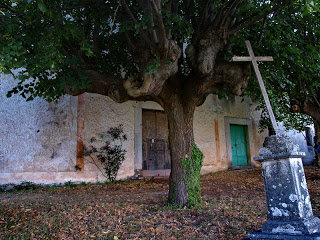 From then, various and strange deaths followed one another in the monastery. The legend talks about an evil aura so much powerful that it shortly invaded even the surroundings causing the death of anyone who got close to there.

In the end, the demoniac friar would have killed the wife of a noble, arrived on carriage to ask for hospitality to the monastery for the night. The noble succeeded in running away, although he had the head smashed. The news of what happened inside the walls of the monastery spread and the king made hang the friar to the oak in front of the same monastery. 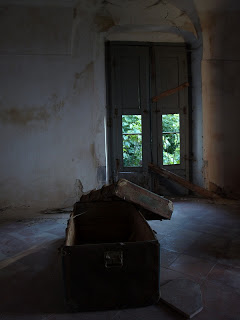 The monastery of Sicignano is abandoned from years. The works of restoration have never been made. But maybe it is not a coincidence! There is a strong and real hesitation to near this place: legend and history are always joined by a thin and tangled twine…