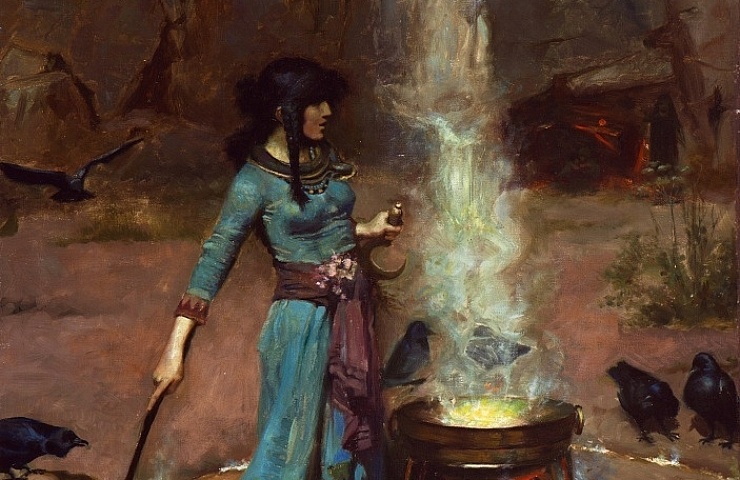 There is no person in Polla who does not know the story of Maria Marmora.

Anyone has heard about Maria Marmora by the grandparents; a story passed down from one generation to another, until becoming legend in the local folklore heritage.

It is said that Maria Marmora was a woman who lived in the zone of the castle, it is unknown if she was a foreigner or from Polla. It is told that if she met some children in the village, she took them away with her. The woman was considered a witch and used strange substances to create magical potions. She could not go out during the day because in her house there was a continuous coming and going of foreign people asking for magical interventions. She wandered suspicious in the streets of the village because she was aware of the sufferings she provoked to the others. She 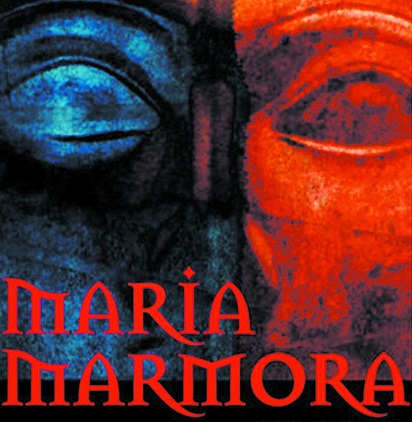 always went out in the night to avoid to be seen by somebody.

One night, a man saw her kidnapping a child and bringing him to her house, so the man alerted the village and all the people went out from their houses. The Guards were called and she was executed in Campo San Giovanni in front of the people.

She had her head cut and it is said that a strange phenomenon happened: her head and her body continued to move.

In Polla, several theatrical representations tell about the legend of Maria Marmora.