Giuditta Guastamacchia between history and legend 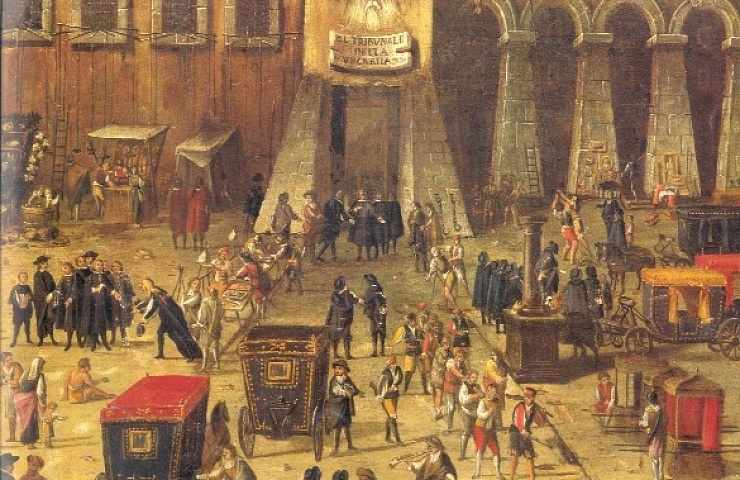 The story of Giuditta Guastamacchia is true.

Giuditta lived during the years of the Neapolitan Revolution (end of 1700 beginning of 1800). She was a young widow, beautiful as well as cruel, mother of a son had with her first husband who, after having defrauded the kingdom, was executed on the gallows.

Giuditta’s father, not having the possibility to take care of his daughter and grandchild, decided to close her in the Convent of Sant’Antonio alla Vicaria, from which she went out only in 1794.

In the convent, Giuditta had a love affair, lasting about ten years, with the priest, Don Stefano d’Aniello.

When Giuditta went out of the convent, the priest made her marry with his nephew, only 16 years old, to find a cover to their illegal relationship. With the young boy, the wedding was never consummated and Giuditta remained always at the service of the priest.  Her husband, discovered the plot, decided to go back to live in his village in Terlizzi with the intention of denouncing the two lovers.

Giuditta, smelling the danger, told her father to have been robbed and beaten up by her young husband. In this way, she convinced him to help her to free of him. Giuditta, along with her father, strangled the boy, at the presence of the priest too. But the murderer was not satisfied. She did not want that the corpse was found. With the help of two accomplices, a surgeon and a barber, the body was cut into pieces and was scattered in the wood, the countryside and the sea.

Nevertheless, the royal guard stopped the barber and, controlling him, found the sack with the macabre loot. He, scared, confessed the crime and its executors.

Bloody Giuditta tried also to escape but was found, tried and condemned to the gallows. It was April 19, 1800. 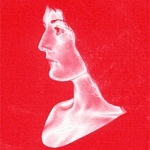 After the hanging, head and hands were cut and shown on the walls of the Vicaria behind the iron gratings, as provided by the law for that kind of crime.

At this point the legend starts. It is told that in the alleys of the quarter Vicaria in Castel Capuano, a mysterious presence goes around.

People identify this presence with the damned ghost of Giuditta Guastamacchia.

In the highlighted image, the Courthouse of the Vicaria in Castel Capuano