Gesualdo and its musician prince 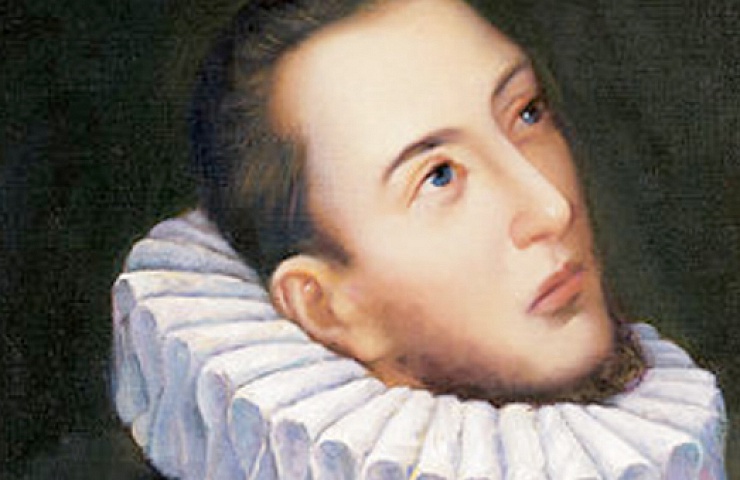 Prince Carlo Gesualdo composed in Gesualdo his madrigals, famous all over the world.

Written around the middle of the fourteenth century, they are the most ancient musical poetic form. Thanks to the presence of prince Carlo, who went away from Naples after his wife’s painful honor killing, the castle of Gesualdo became one of the most important musical centers of that time, frequented by passionate and people of letters. In the castle, the musician prince’s arias of the madrigals seem to echo. He has made this magnificent medieval village famous all over the world.

In fact, from September 11 to 13, 2015, in the context of the regional project ‘Irpinia Contemporary Mother’, the Castle of Gesualdo opened its doors to an historical initiative: for the first time, after 400 years, in presence of the highest representatives of the European polyphony, Carlo Gesualdo’s madrigals were performed in the same place where they were composed and printed.

The count Alfonso Fontanelli, a composer of late Renaissance, describes in this way prince Gesualdo: 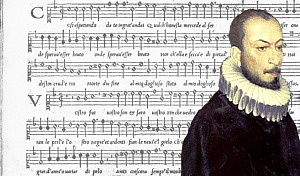 ‘…with a little impressive aspect, rather frowning, southerly indolent, and full of affections of greatness and courteousness of Spanish taste. He livens up to converse with uncontrollable talkativeness about music and hunting; everywhere he goes, he forces to make perform and performs music himself, ready if a cantor miss to take part into the performance of his own madrigals, of which he converses diffusely, pointing at the interlocutor the most outstanding passages for inventiveness or artifice; he loves playing the lute and the Spanish guitar and makes it with great virtuosity and expressive intensity underlined by the continuous roleplaying and moving’.