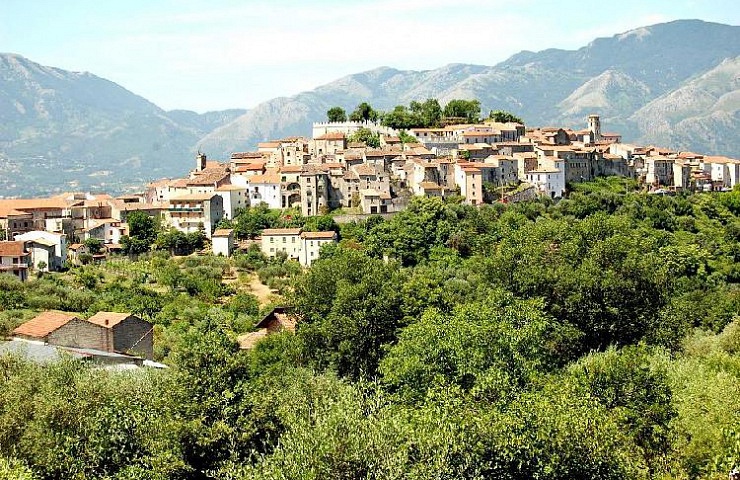 As the remains of the megalithic walls of the IV century BC testify, Atena Lucana is one of the oldest settlements of Vallo di Diano.

The presence of the caves proves an even prehistoric period. It was founded by the Pelasgians with the name of Larissa, which means fortress. Of this constitution, it is still visible the sign of the walls made up of two rings, one lower constituted by shapeless bounders superimposed to one another with a height of 4 meters, the other upper that during the Middle Ages was interspersed with very high towers with arrowslits, loopholes and embrasures outside and with the narrow entrance inside.

To the Pelasgian period, it followed an Oenotrian period and then a Hellenic period, in particular that of the Boeotians of Thespious from Cuma that changed its name in Atena. Then it was conquered by the Lucanians, who made it magnificent, as we can read in the found lettered marbles, so that it was one of the 12 towns of their confederation. Meanwhile, Rome with its armies started to conquer and arrived at Atena too, which nevertheless preserved the old privileges, among which the numismatic coin, and was designed as Municipality with its own laws. 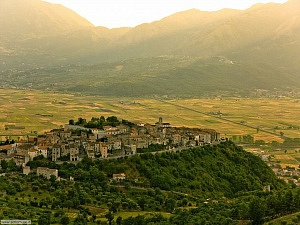 From the Middle Ages until the end of the Nineteenth century, it was almost exclusive feud of the Sanseverino and Caracciolo families, apart from some temporary feudatories.

Atena Lucana is following a policy of revaluation of the tourist sector, proposing itself as central place of Vallo di Diano.