The Nepeta, the plant of Villamaina 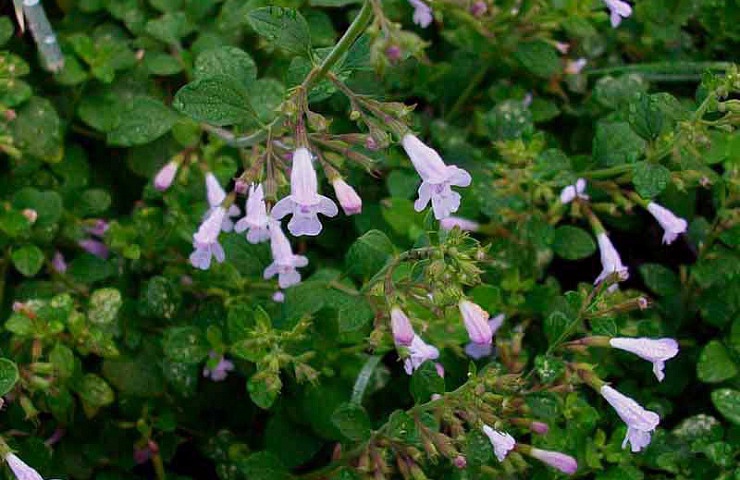 The village of Villamaina has an ancient tradition of typical products, among which there are different varieties of very scented aromatic herbs such as the Nepeta, a plant also known as ‘calamint’, with whom the tasteful ‘pizzilli’, fritters and main courses of pasta are prepared.

This plant is the protagonist of the ‘Sagra della Nepeta’ (festival of the Nepeta) organized by the Forum dei Giovani.

The appointment is on April 2, when, on the occasion of the Holy Thursday fireworks, you can taste typical dishes with nepeta. In fact, this festival puts together two ancient legends of Villamaina. It is said that the nepeta was the only food that the Virgin Mary, sorrowful for her Son’s death, ate on the Good Friday while the second legend is about the lighting of a bonfire in front of the church for the wake of the Holy Thursday. 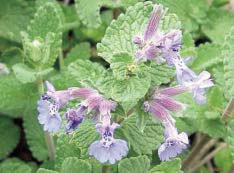 The nepeta is important for the village of Villamaina

It is important for the village also because it was classified by the botanist from Villamaina Giovanni Gussone inside the General Herbarium now stored at the botanical gardens of Naples.

The Nepeta will be the protagonist of the evening in several dishes among which the ‘pizzilli with the nepeta’, and in other courses, such as the homemade pasta, the stew and much more. All this will be combined with good local wine and folk music, in the suggestive setting of Piazza Costantinopoli where there will be also the traditional braziers.