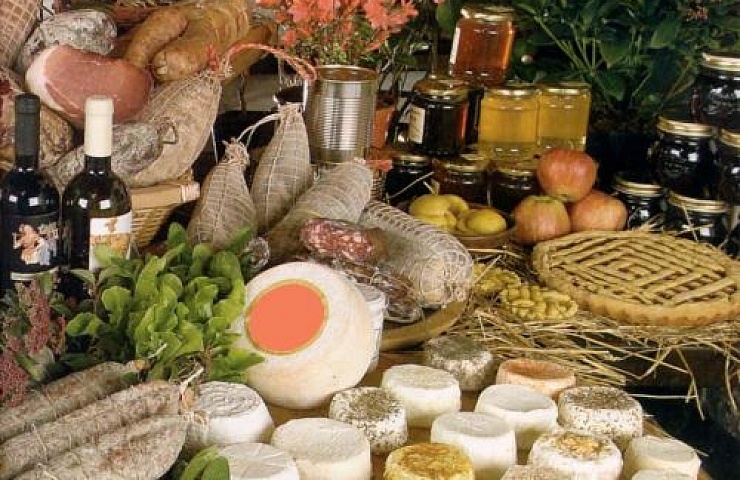 The cuisine of Vallo di Diano is simple, has ancient agricultural origins and its tastes, strong and firm, hide ancient legends and traditions.

In the families of shepherds and farmers, they usually prepared the hot dish for the dinner when they went back from the country. Specific dishes were destined to the agricultural and pastoral works, when they had workers by the day, while the religious feast days were generally honored with traditional dishes.

A characteristic soup is the cuccija, made of wheat, chickpeas, corn, lentils and more. For tradition, it was consumed on May 1st: according to the ‘popular legend’, those who consumed it that day would not have been attacked by the flies in the fields (accussì stà stagione nu v’arrotano li muschiddi – so this season, the flies do not attack you)

The orvula is a large slice cured pork meat that needs much more time for the aging. The tradition wants that it was eaten in the occasion of the threshing and offered to all the people who helped in this hard work. 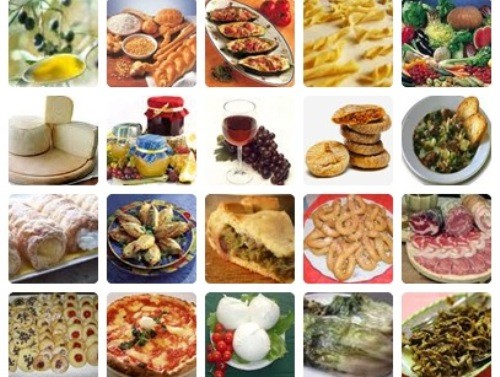 Another typical dish is represented by the artichokes filled with stale bread, eggs, cheese and parsley. During the winter, there was a wide consumption of broccoli scupp’tiat (sautéed raw in a frying pan), chicory with beans or M’nestra cu u Bullit (boiled meat of pork, veal, rind and ‘noglia’, a very greasy sausage). At the end of the meal, at table there was the obligation, above all if there were guests, to consume some mature pecorino, dry sausage and brawn. Lastly, as fruit in particular the annurca apples were eaten.

To finish the meal, in the most particular moments, there were the desserts such as: ‘U Ruosp’ (similar in the form to a toad), a donut of very risen pasta with anchovy and dusted with sugar, used at Christmas; the Can’striedd (fritters made with flour and eggs), the pizzas filled with ricotta, cream and the black pudding.

Given that a written documentation does not exist, it is not simple to historically reconstruct the cooking of Vallo di Diano. Nevertheless, it is possible to make an oral reconstruction, handed down above all by elderly people, who during the Second World War, between famine and abundance, had to improvise in cuisine with the products that nature permitted them to have.