History of the dessert of Salerno: the Scazzetta 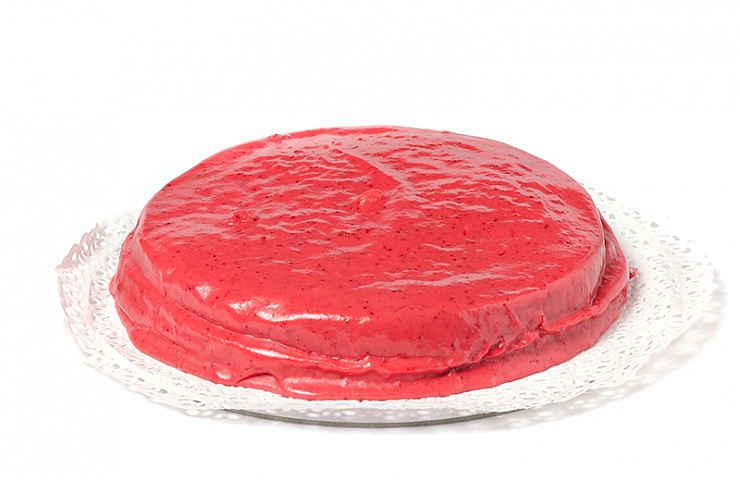 In 1868, Salerno is in full industrial development. Mario Pantaleone starts a little laboratory of patisserie and storage of colonial imports in the evocative Chapel of the Souls of the Purgatory, deconsecrated by Joachim Murat at the beginning of the XIX century.

Mario Pantaleone, artisan of the pastry art, dedicates all his life to his laboratory: the desserts of the tradition find in his hands the tools for unlimited variations that will do the history of the patisserie.

Before reaching the final result, Mario Pantaleone has had to struggle among several confectionery attempts and experiments.

However, what intrigues the most is the choice of the name.

Few know that the term ‘scazzetta’ comes from the dialect and indicates the Galero, that is the headgear that the cardinals received by the Pope during the investiture ceremony. If this headgear symbolized a kind of boundary between heavens and earth, so the scazzetta di Pantaleone really represents a taste of heaven.

The ingredients of the cake are simple: sponge cake, cream, wild strawberries and red glaze that together give life to a celestial sweetness by right included in the culinary tradition of Salerno. Many have tried to ‘copy’ the recipe of Pantaleone, but it is impossible to succeed in equaling the original tasty: the creativity and culinary gift of Mario Pantaleone have been awarded so that from 1868 in Salerno you can taste such a goodness. Since the Pantaleone’s artisan laboratory of pastry art was born, the county seat has enjoyed unique goodness for centuries that have been protagonists of royal banquets and ceremonies conquering the gluttony of Italian and foreign illustrious personalities such as Bill Clinton, Queen Margaret and Pope John Paul II, the most known appreciator of the scazzetta.