Folklore in Cilento and Vallo di Diano: all the colors of the festivals in August 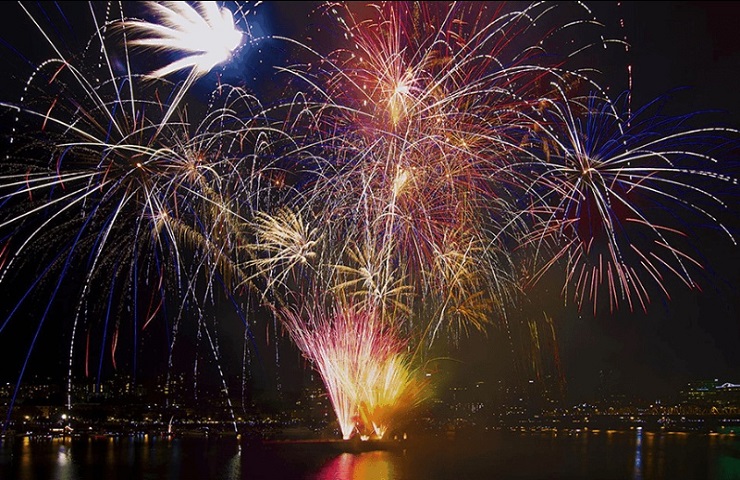 Cilento, together with Vallo di Diano, is one of the richest zones in festivals in the summer months of the province of Salerno.

Festivals that find a wonderful frame, given that the zone of Cilento and Vallo di Diano has been declared World Heritage Site by Unesco.

In ancient times, Cilento was part of Lucania (together with Vallo di Diano and the gulf of Policastro). Then, it has remained the sign in the dialect, the place names and the food and wine traditions.

Every year, these ancient traditions live again, rising in the folklore of Cilento that comes alive through local fests and festivals.

In particular, August is really a month rich in number and typologies of feasts and festivals with many dates for the lovers of the typical products of these zones. Among the most famous festivals, there are the Festival of the genuine pork in Sassano, the Festival of the cavatiello maglianese in Magliano, the Feast of the eggplant and the ancient tastes in Abatemarco.

Not only food. In the month of August, the whole zone of Cilento and Vallo di Diano livens up with feasts of various kind.

From Midsummer Nights in Padula Scalo to Springs in feast in Montesano sulla Marcellana where, for 3 days, the old town center of the thermal town of Vallo di Diano and the piazza Filippo Gagliardi liven up with expositions, initiatives and events organized by the volunteers of the Movimento Arcobaleno.

Very famous also the Feast of the Bread that is held in Trentinara from August 16 to 20, with a food and wine itinerary that develops in the alleys of the old town center of the village. Meanwhile, the heart of the open-air shows is the historical ‘Square of the Martyrs and of the Heroes’, ready to host every year hundreds of lovers of traditional music of any age. Then, how not to mention the Cilento Wine Festival that is held in Cicerale from August 9 to 12, kermis dedicated to the lovers of the wine with four days of tastings in the evocative hamlet of Salerno. 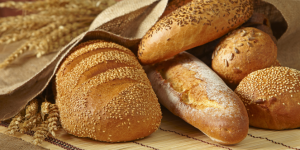