‘Concerto’ of tastes in the Amalfi Coast 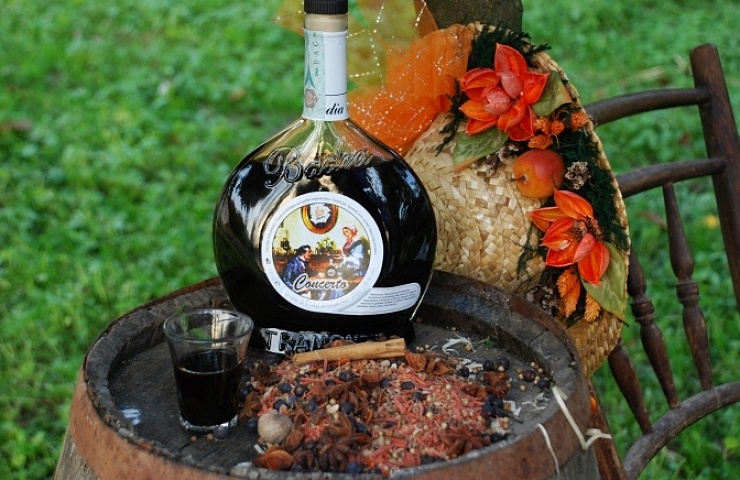 The Liqueur Concerto (concert) is one of the oldest rosolios of the Amalfi Coast. For tradition, it is attributed to the inventiveness of the Monks of the Monastery of Saint Francis in Tramonti. In fact, once, the monks and the nuns were the only ones to have a real laboratory of pharmacy. They collected and cultivated flowers on the mountain and in the woods and tested their healthy features. Consequently, particular spiced and flavored liqueurs and wines. 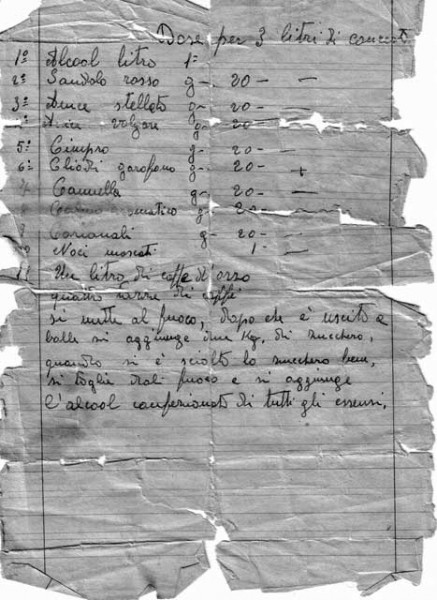 The liqueur Concerto has a dark color like the coffee and an alcoholic strength of about 30° and is an excellent digestive too. It is made leaving macerate for about 40 days a blend of about 15 spices: licorice, fennel, cloves, nutmeg, cinnamon, edelweiss and other typical spices of the Mediterranean scrub.

The recipe plans, after the bottling, a period of aging of at least two months before the consumption. Therefore, a procedure that still stores untouched its appeal and the unique taste that delights the palate.

Salernoturismo has succeeded in having by Mrs. Mariantonia Fierro, native of Tramonti, the original recipe on a yellowed sheet. The recipe, belonged to her mother, has been donated by the same friars.